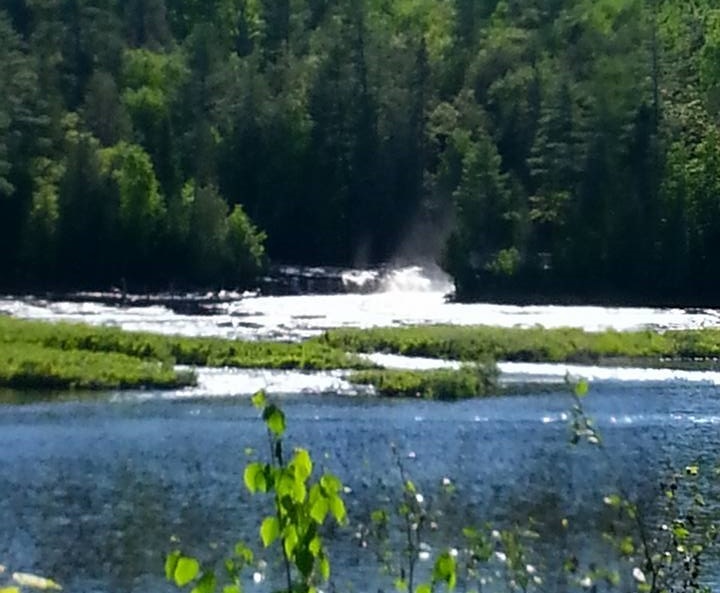 In the land of Andrion lie the three Kingdoms: Baltion, Castion, and Destion. With tension between the lands thickening and inner turmoil raging, the Kings must lead their people towards prosperity or watch as their country burns.

Kaelin never wanted to be a Princess. With a father who is overprotective of his spirited daughter, his efforts to reign her in only drive her beyond the castle walls. Seeking out adventure with her childhood friends in tow, she struggles to find balance between her duties as the Princess and her desire for freedom.

Lucas is the worst student at the academy. Possibly the worst student ever. But when he accidentally saves the King’s daughter he finds himself as the Princess’ newest bodyguard. As if babysitting the Ice Princess wasn’t bad enough, he keeps crossing paths with the Archer, the kingdom’s very own vigilante, whom the King has sworn to capture.

Alexa has always dreamed of becoming a knight just like her father. Unfortunately for her, girls are not allowed in the knight’s academy. She fears that she will never be able to live up to her father’s legacy until one day when she runs into an academy student, literally. Begging him to train her in the disciplines of knighthood, she finally finds her chance.

Dillon has no one left, no purpose, no reason to live on. But when he is taken in by a rowdy gang of rebels, he will learn a secret about the sister he lost that has inspired a revolution. He must choose to wallow in sorrow, or to stand up and fight for the kingdom she loved and avenge her murder.

Release of The PrincessApril 1st, 2017